In 2011, Usha Vishwakarma along with a group of 15 girls, most of them being victims of one or other form of sexual assault decided to fight back. Founder Usha started her activism journey with a belief that education leads to a life with dignity, but this belief was broken when she survived an attempt of rape by a co-worker in 2006. Perturbed by this she registered a group Red Brigade Lucknow as a Trust (under the Indian Trusts Act, 1882) in December 2016, with a mission & vision to establish a society where women live with dignity and safety. 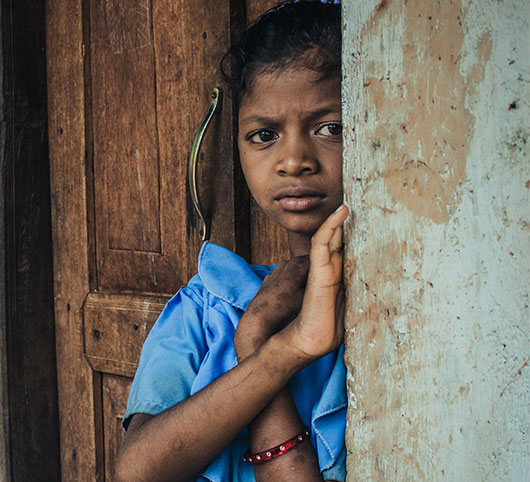 Realizing that the emancipation of women from fear and discrimination needs an all dimensional approach it focuses on: